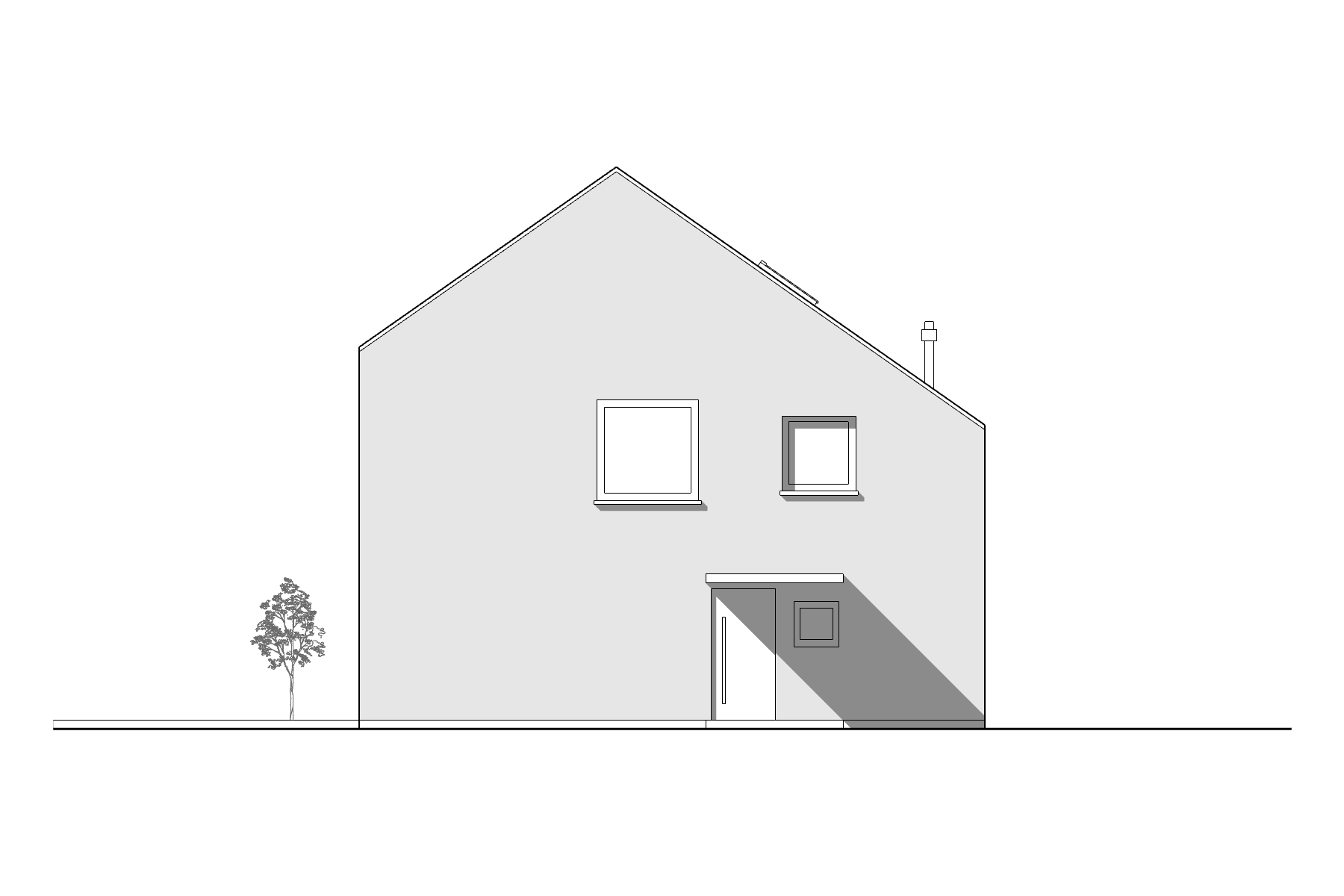 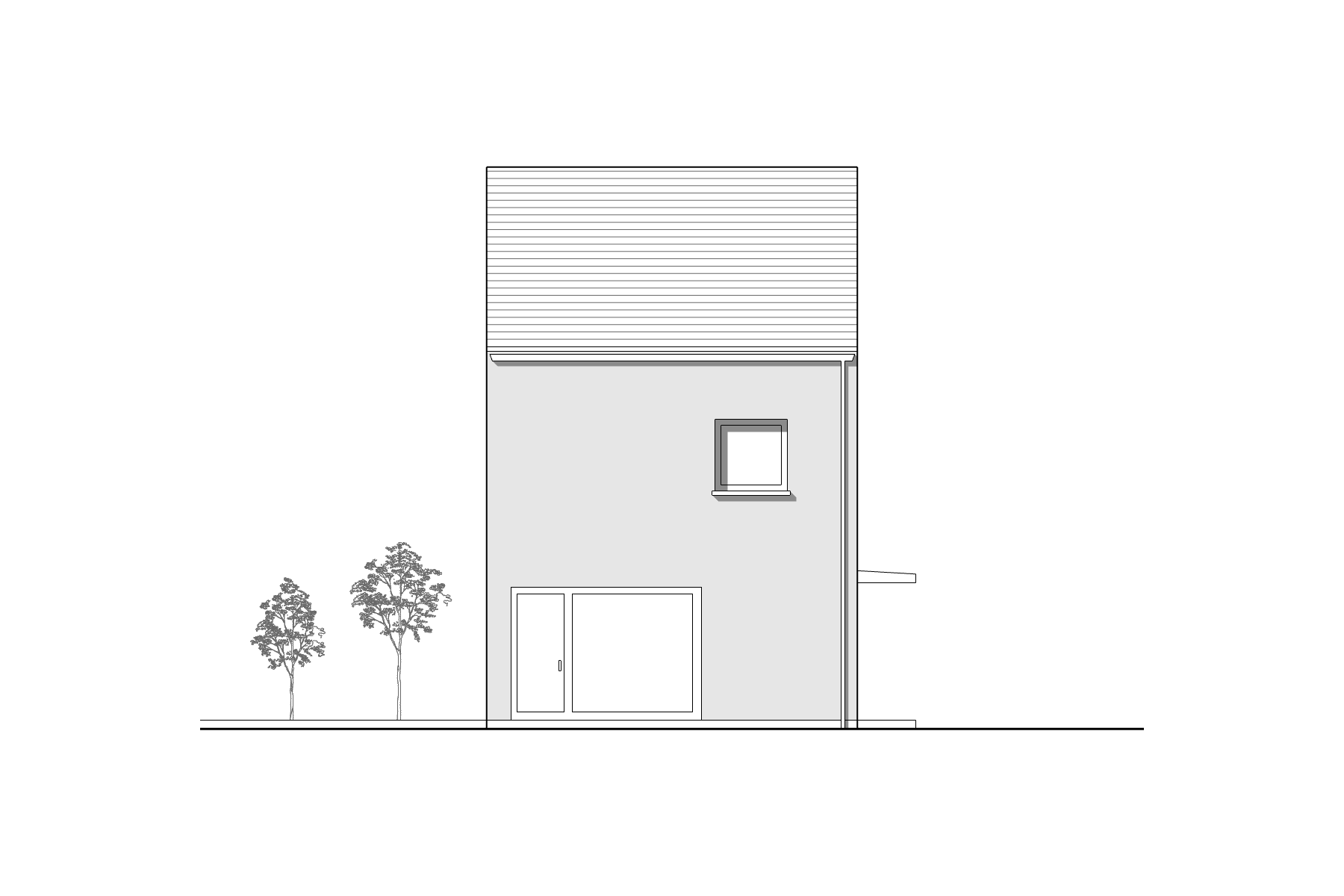 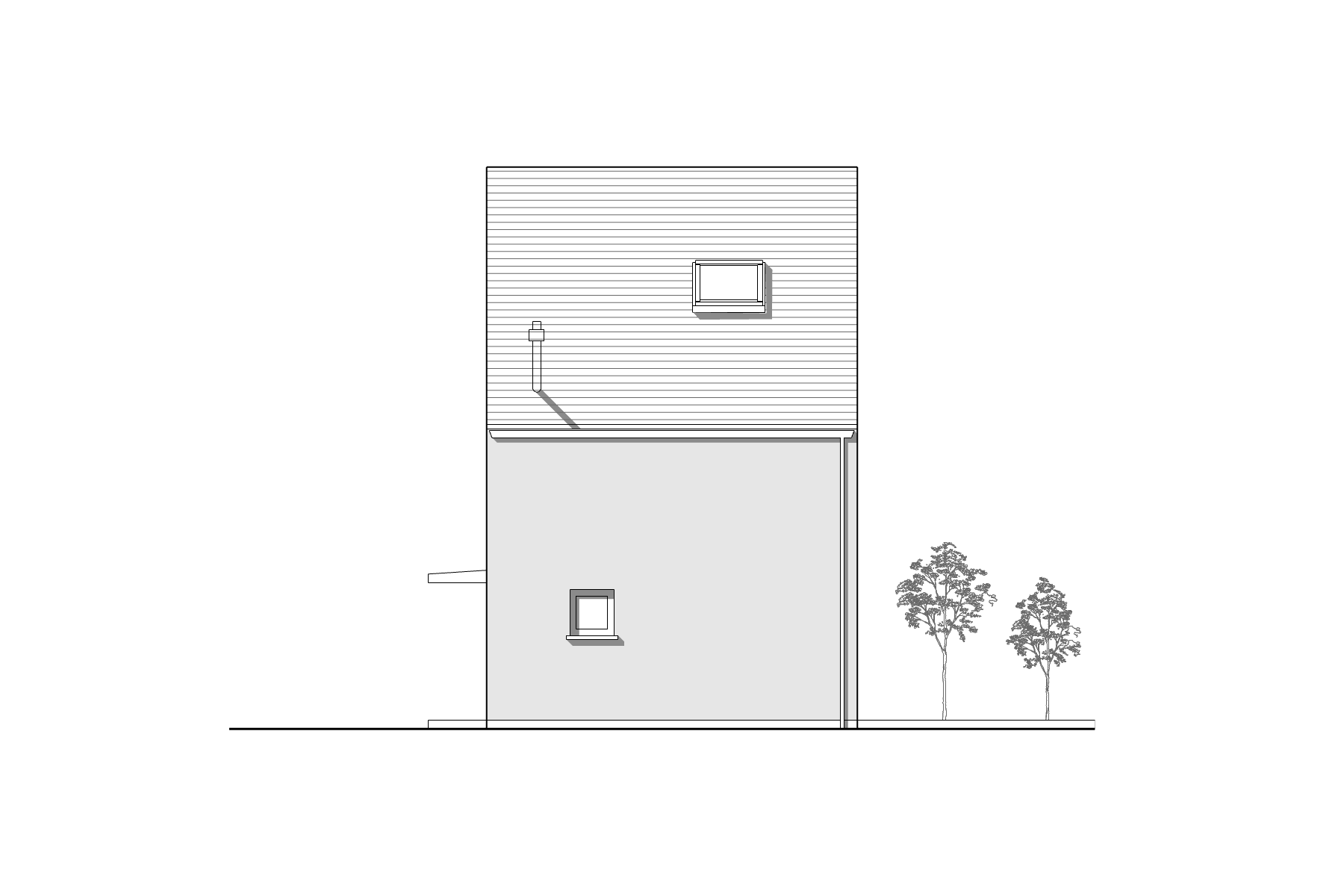 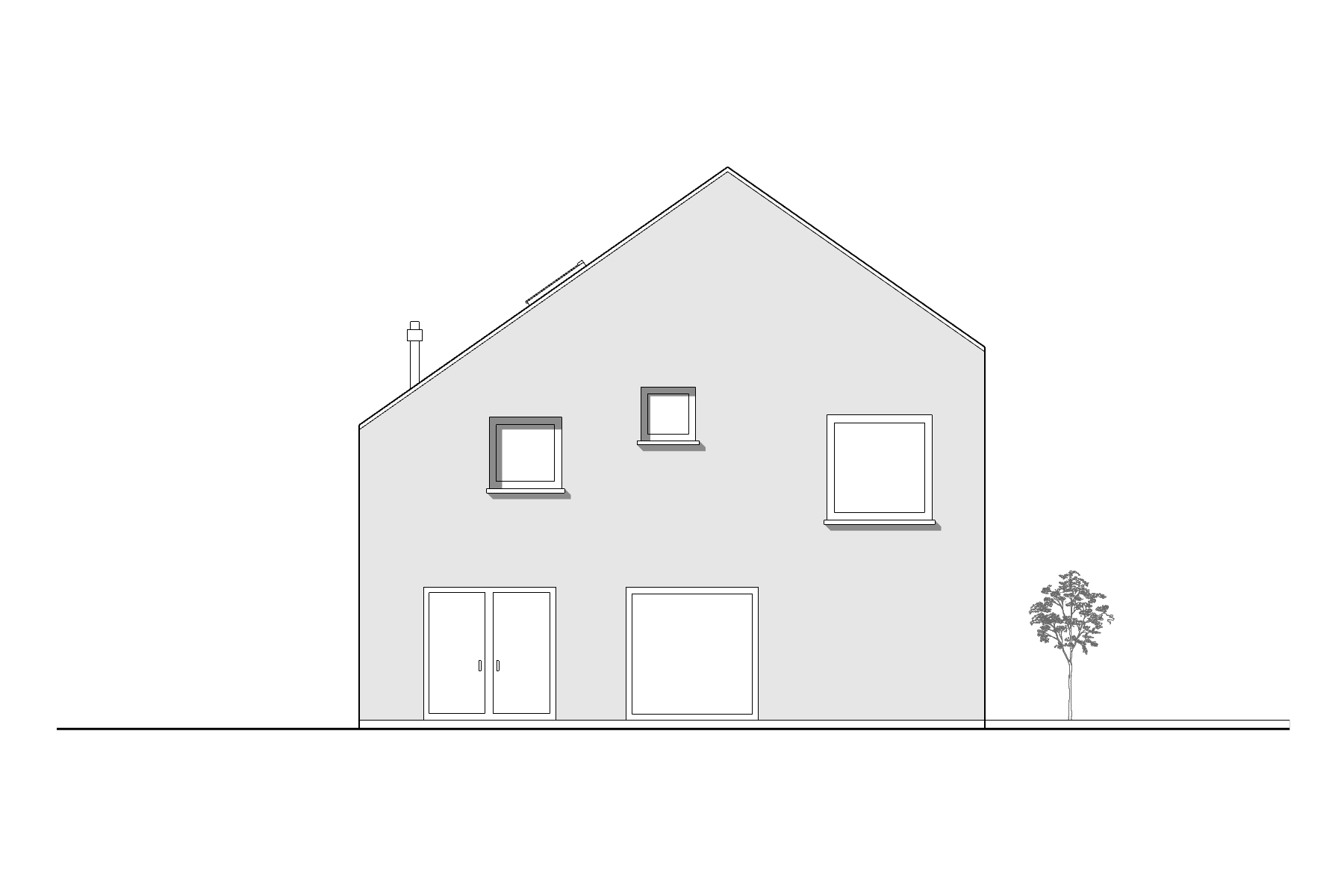 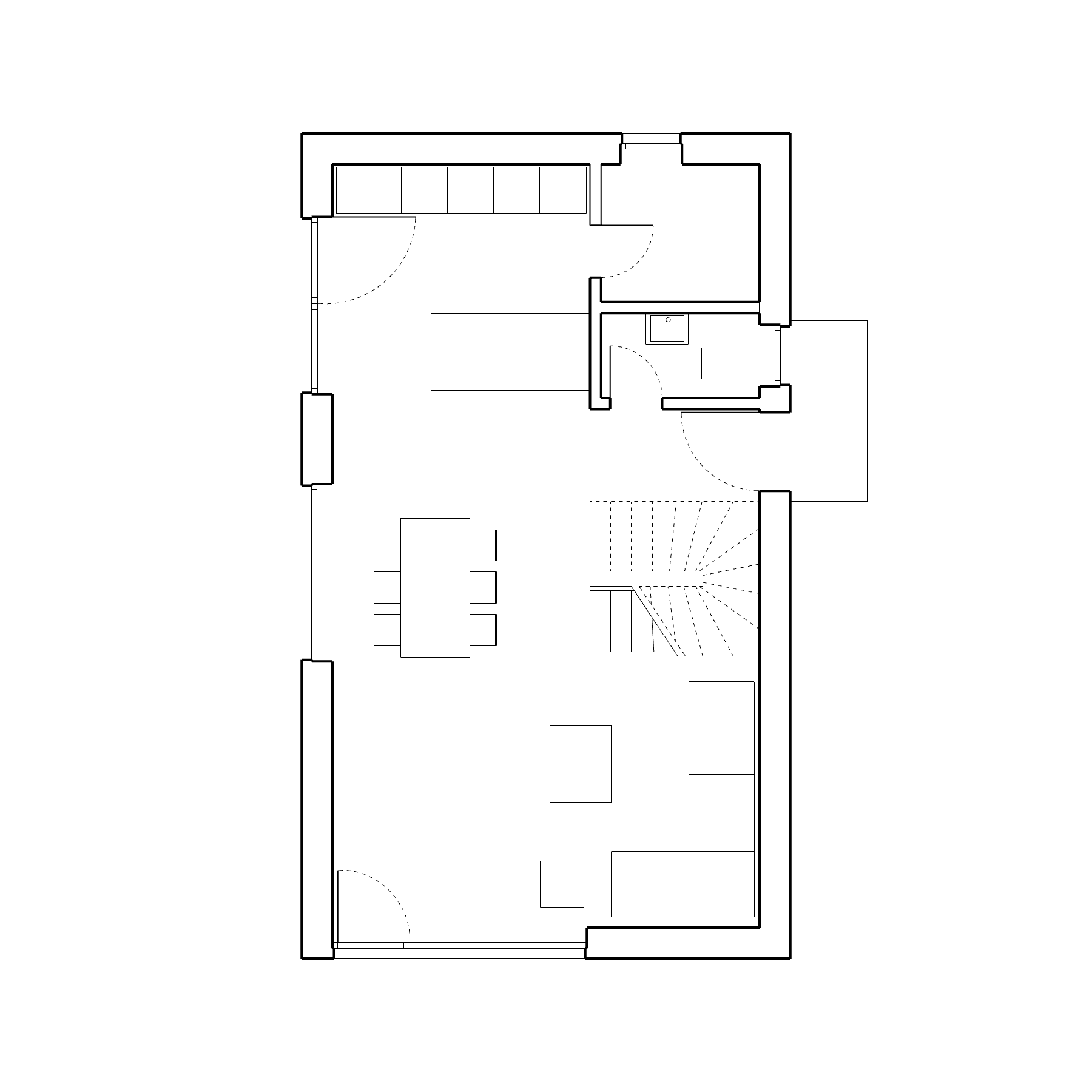 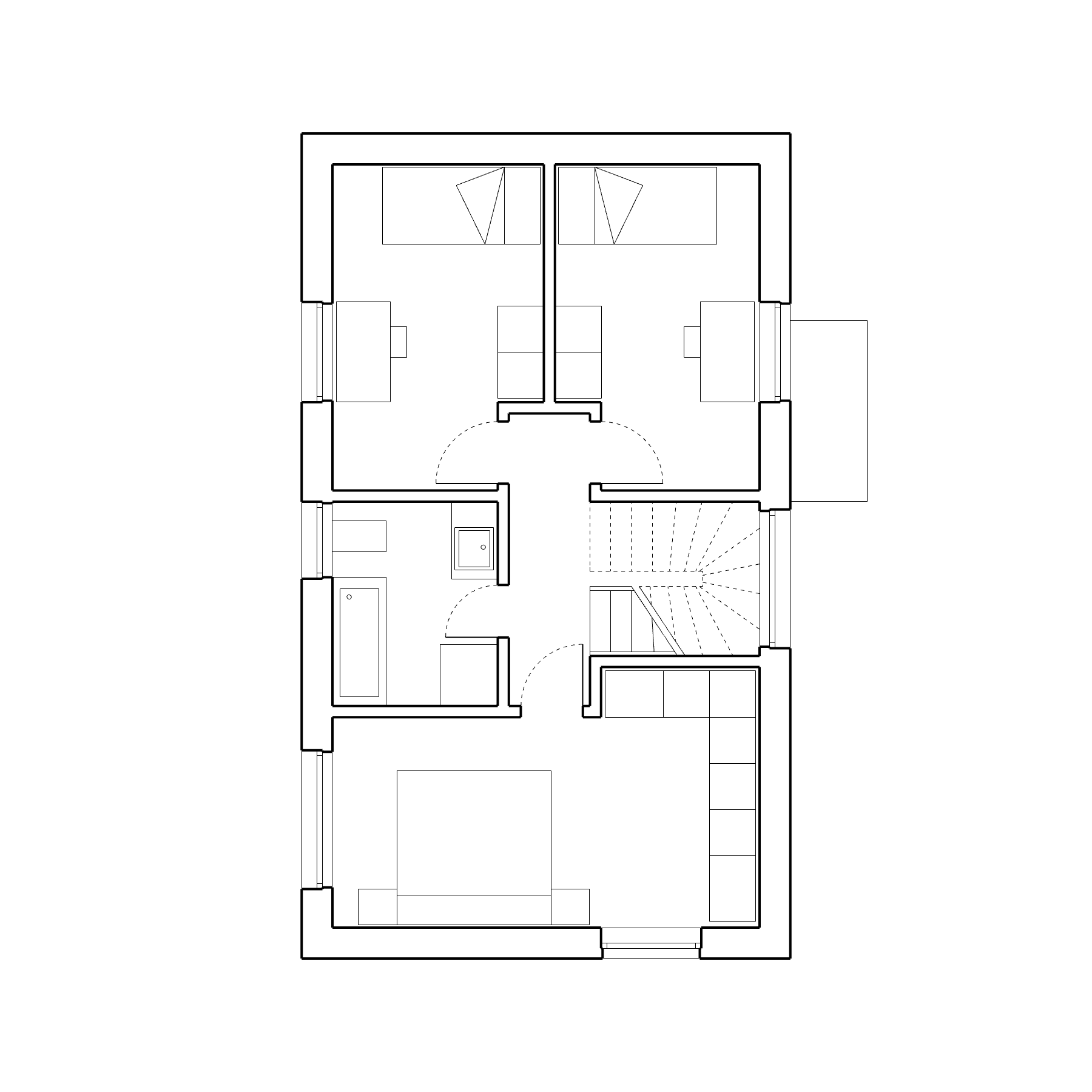 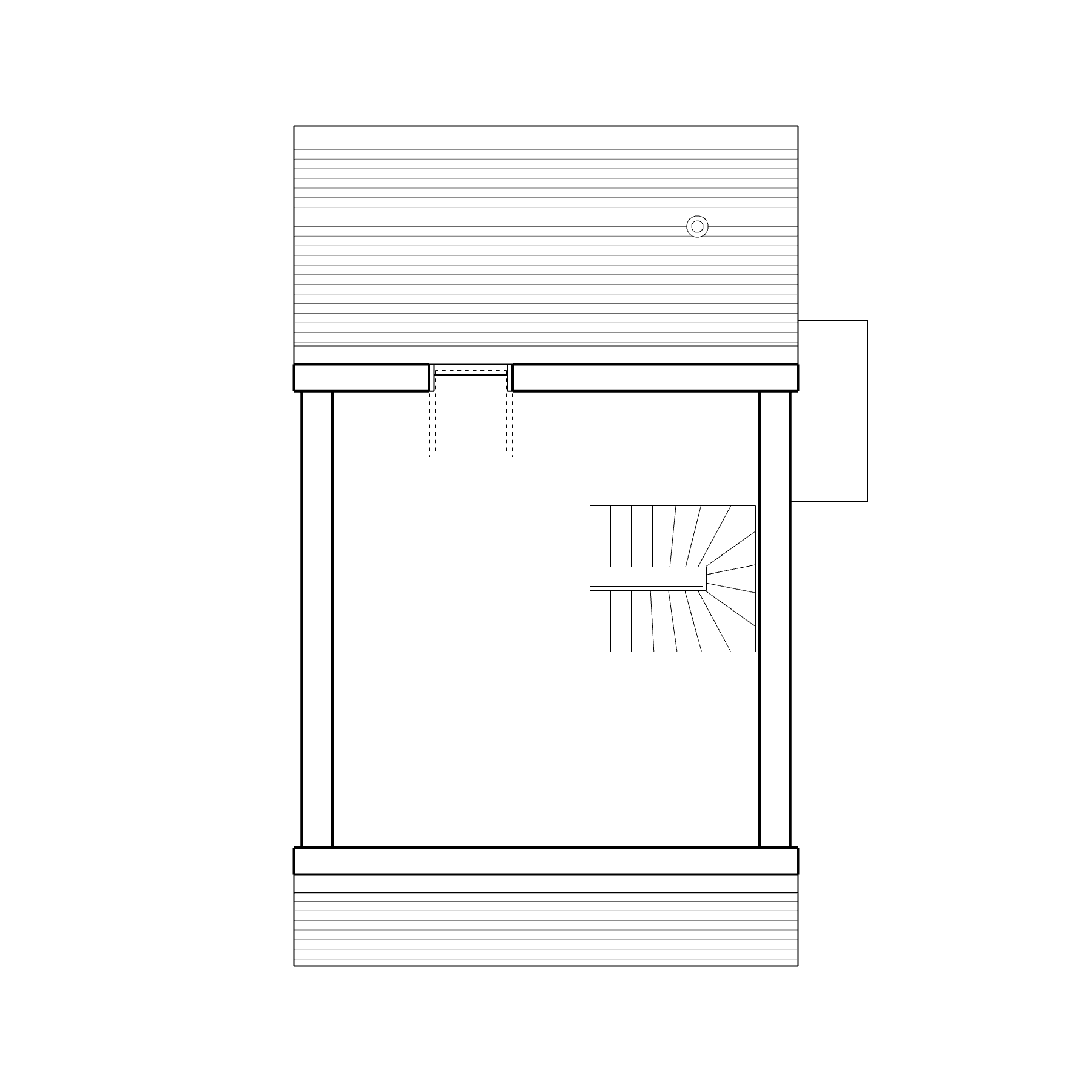 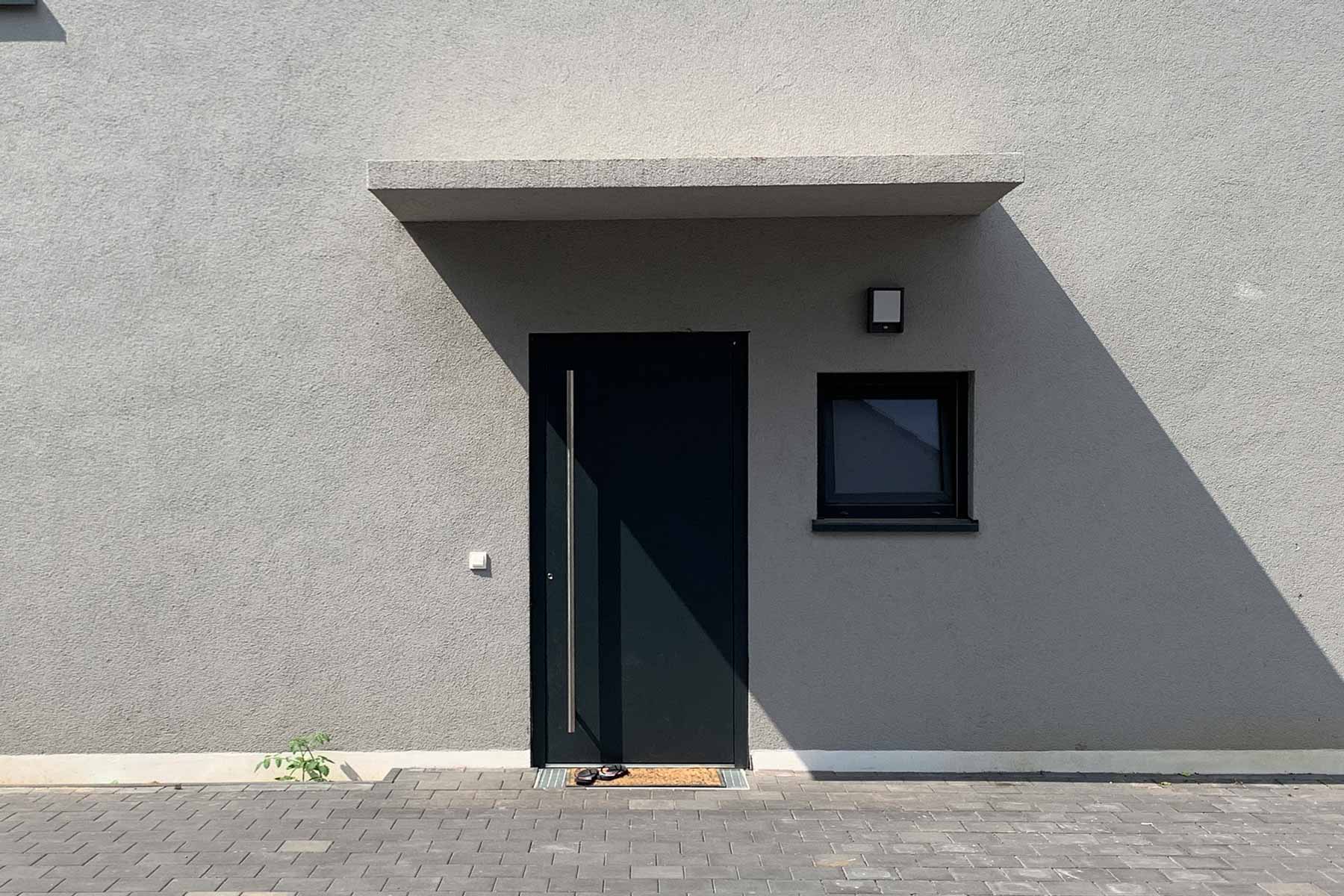 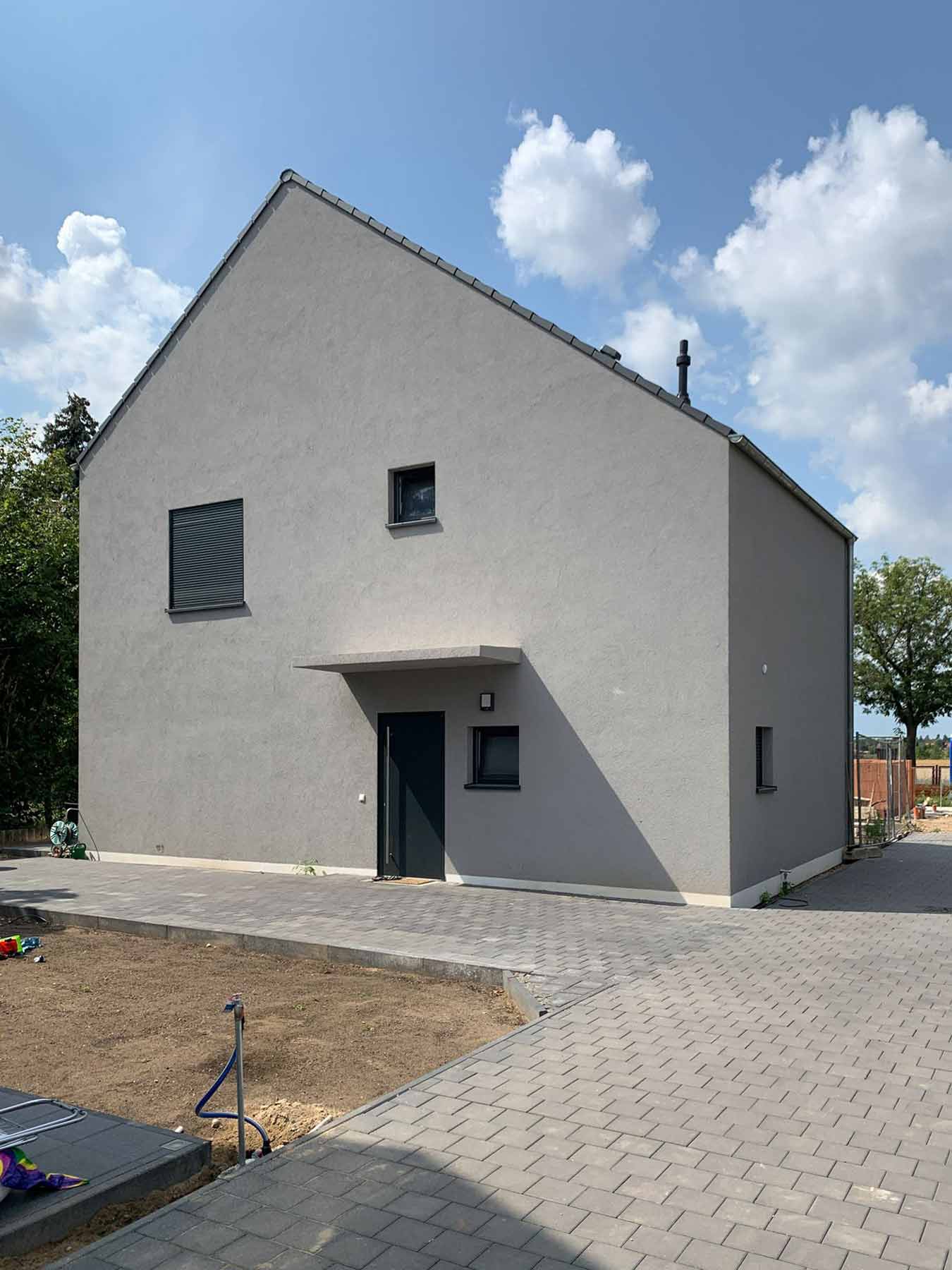 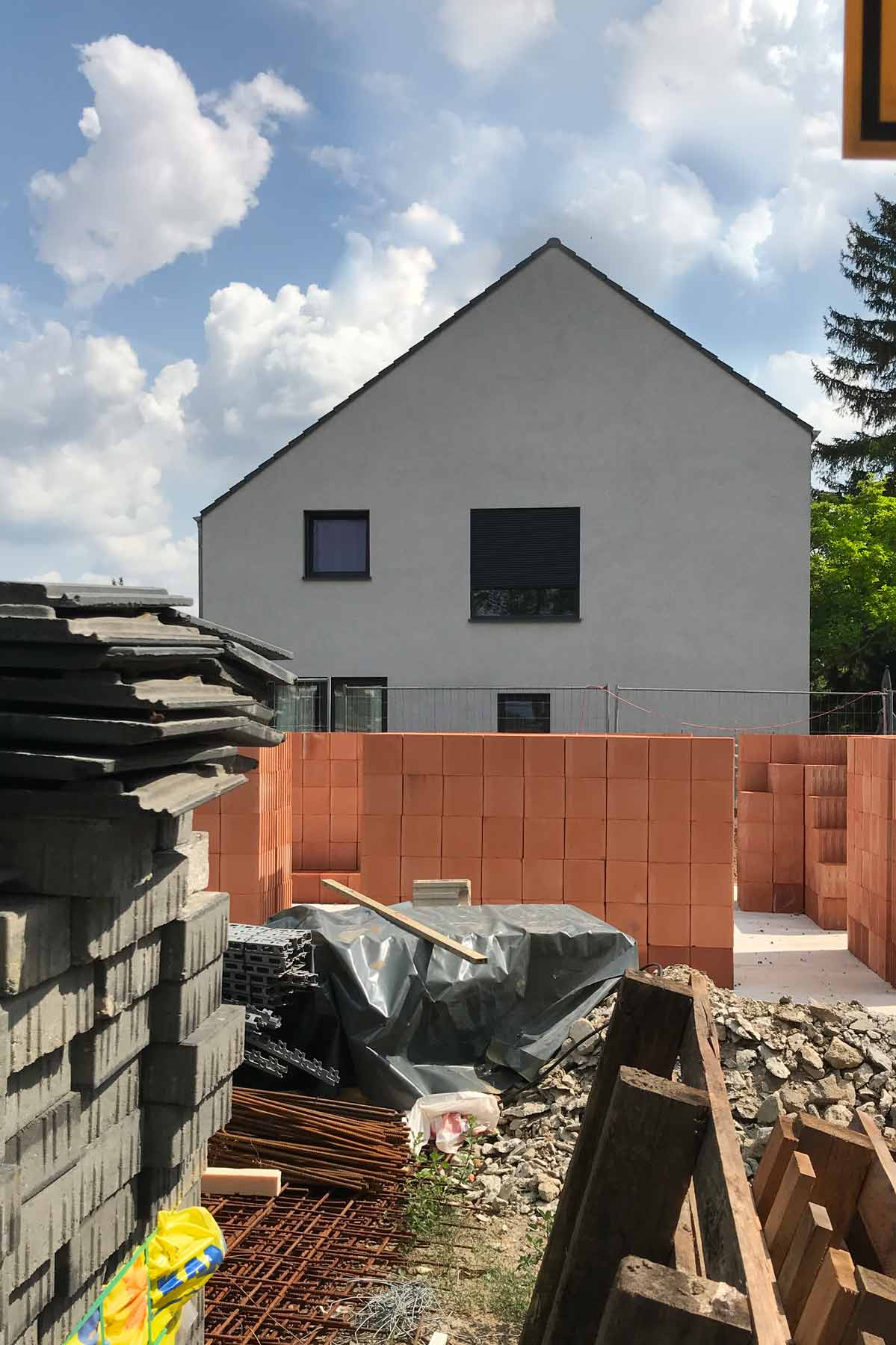 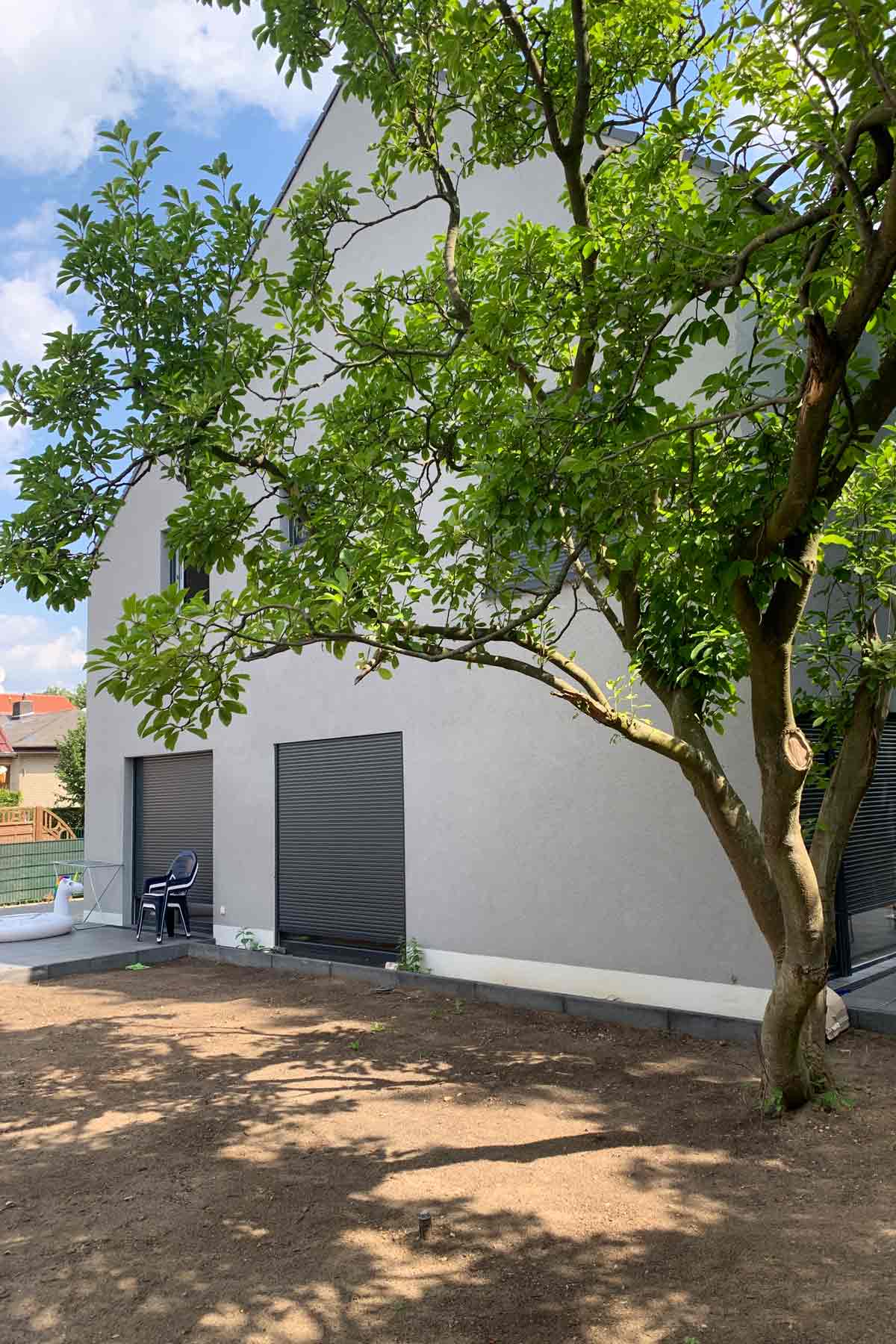 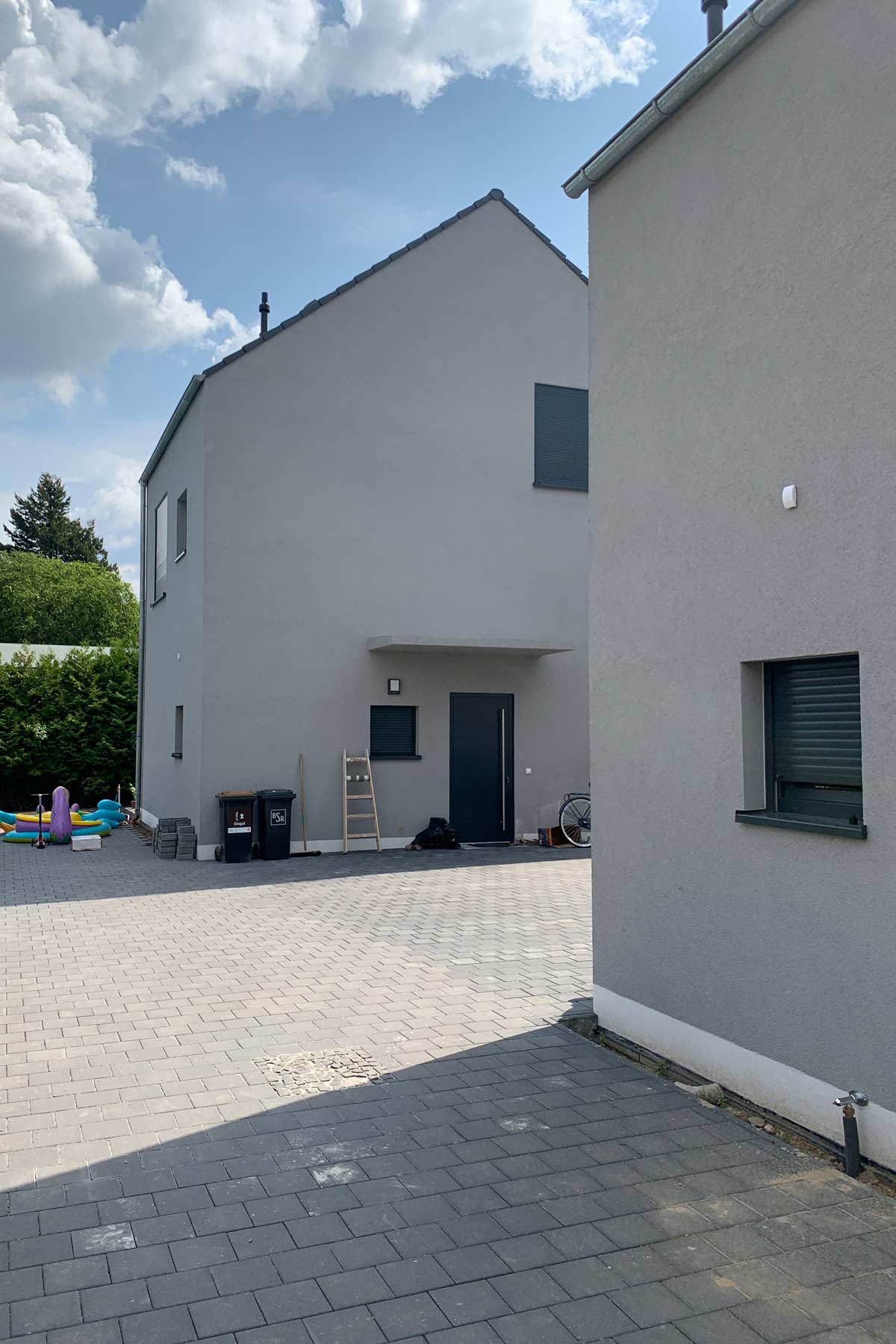 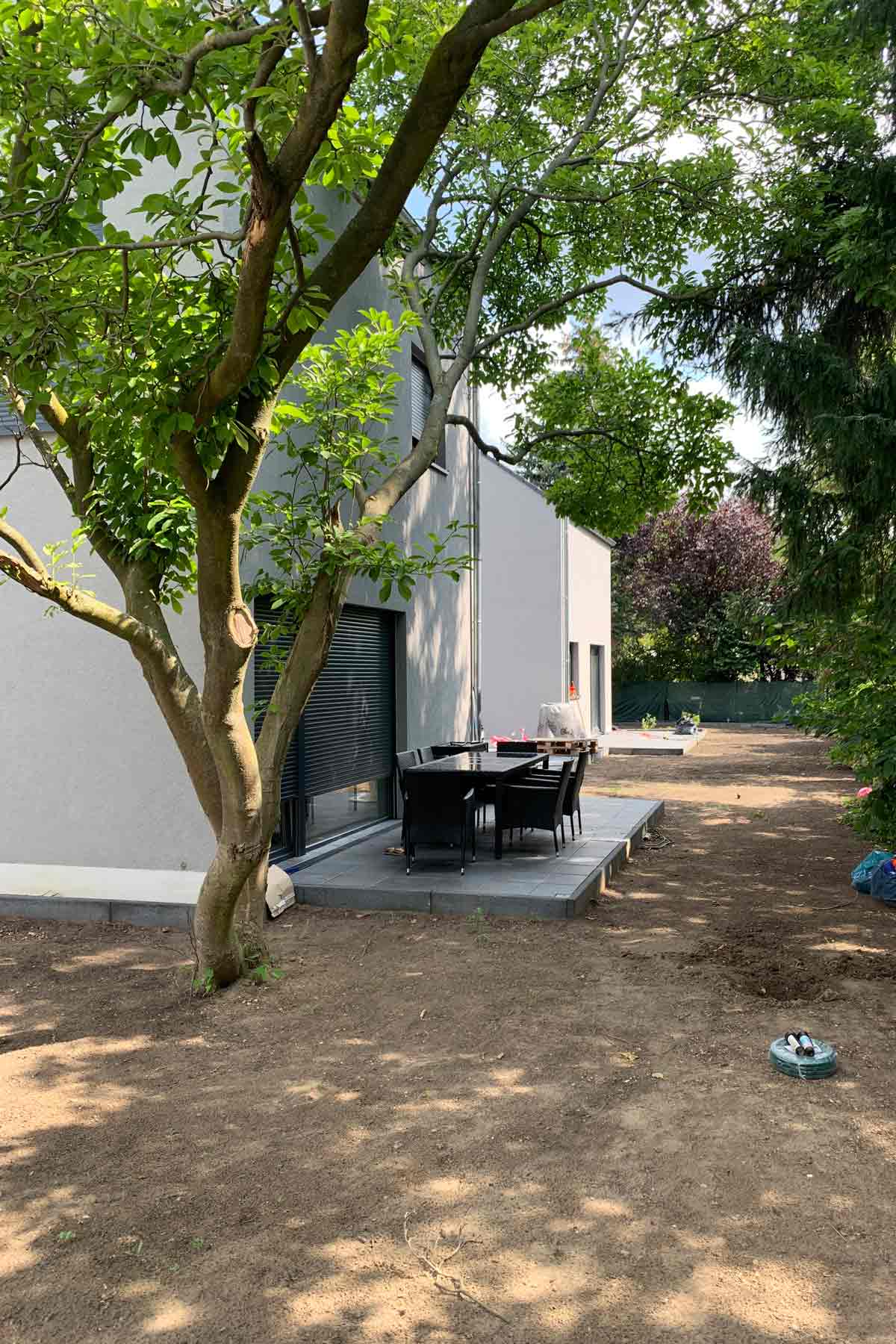 A family’s life project of living together materializes on a long and narrow plot in Berlin. Instead of constructing one large building housing the entire family, the property is divided in four parcels, and a single, two-storey house is planned on each of them. While identic in their building volume and equally distributed along the lot, the four houses are tailored on the inside, according to the age and the visions of each family member.